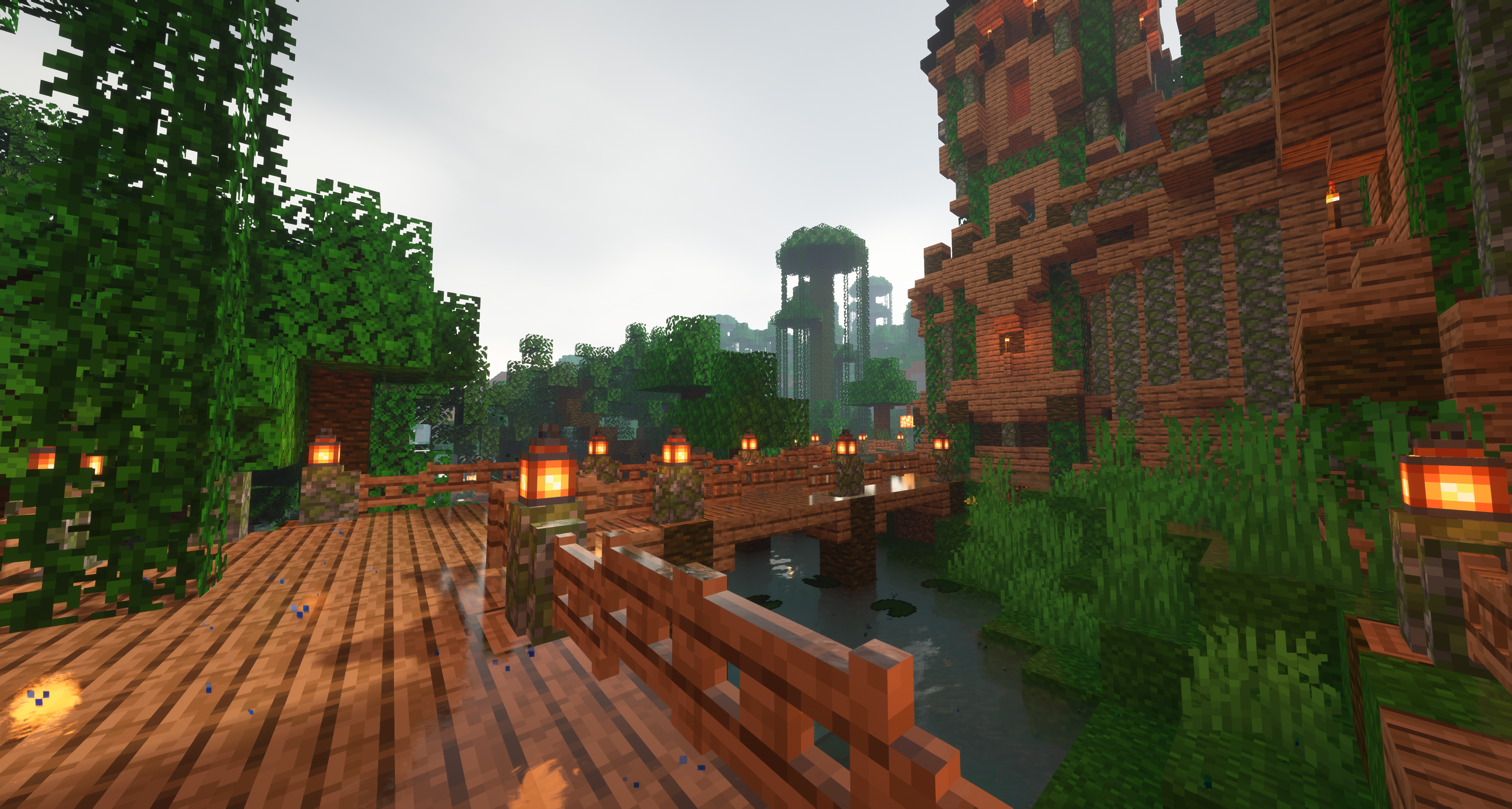 Tech Tree has been modified slightly and can be viewed here!

Civic Tree is re-worked and can be viewed here

Wonders got a major rework and almost all buffs got changed, including the Wonder Combo Buffs. Also, the Colosseum saw it's retirement and got replaced by the Big Ben. Below is each wonder with each buff.

The Wonder Combo buffs can be found on the wikipedia: https://wiki.hexa-network.net/en/wonder-combo

A needed change was the main core of the diplomacy system. Below is the new diplomacy system. It might needs some touch-ups, but it went a long way from where it used to be: [Change] /c dip declare and /c dip request has been moved to /c dip change

Trade goods has gotten a complete overhaul! You can view it at our wikipedia.

Strategic Goods has gotten a complete overhaul as well! You can view it at our wikipedia.

Some changes to rates and buffs of Governments.

In this update, some structures got added which has an impact on war and general daily tasks.

Walls have been changed to have a chunk-wide patern now and the height will be the same if you build it next to another wall. In ordrer to correctly build a wall, you also have wall gates with NPC's to open and close the wall gate and wall corners.

Players are not able to dig through, under or over it until the wall chunk above has been destroyed. It also blocks any arrows show by Ender Bows.

Always getting annoyed or tired by killing pasture mobs yourself? Wait no longer! The Butchery has been added into the game with special kind of swords! Whenever you input pasture eggs and a (preferred, explained later) sword, the Butcher will kill the mobs for you and output it's loot into the output chest.

The Butcher places one mob every 20 seconds and kills them shortly after.

Each type of mob has it's preferred custom sword. Whenever you insert it's preferred sword the drops are increased. Below are the default rates without any buffs for each mob;

If you input a preferred sword, you will get a bonus of 1 flat. However, each level of looting adds 1 to the maximum amount. The technology Advanced Efficiency also adds 1 bonus to the maximum output. Once the mob is killed, we will roll a dice with it's eyes being the maximum amount of items and we insert the item into the chest where the dice landed on. Afterwards, we are adding the one flat bonus from it's preferred sword.

Tier 1 uses the 8 Crafted meat which is crafted by using 9 meat . You also require an Iron Sword in the middle.

Tier 2 uses Refined meat which is crafted by using 9 Crafted meat. You also require a Steel Sword in the middle

Tier 3 uses Reinforced meat which is crafted by using 9 Refined meat. You also require a Carbide Sword in the middle

Tier 4 uses Robust meat which is crafted by using 9 Reinforced meat. You also require a Titanium Sword in the middle

You can also use the swords manually, but only if you're a civilian unit.

Wanting to wage war, but are you tired of endlessly crafting arrows yourself? I have the perfect solution for you!

The Fletchery structure is a new levelable structure which processes 5 planks, 5 gravel and 1 feather into 5 arrows. To even get faster output of your Fletchery, you can upgrade it. Per level, it will have 10% more chance to process another time, non stackable.

At technologies Fortification, Global War and Compass you can upgrade your Fletchery to it's next level. Below is it's cost per level.

You can select a quest from every town inside your Civilization to progress, when selected it will add progress on it and multiple people can select it all at the same time!

Whenever it's completed, you will still have to claim it in the same GUI, or in it's structure.

The categories has been changed for policies;

Some policies has been changed as well;

An Explorer unit is a unit specialized in killing mobs and (soon tm) hunt down Ruins.